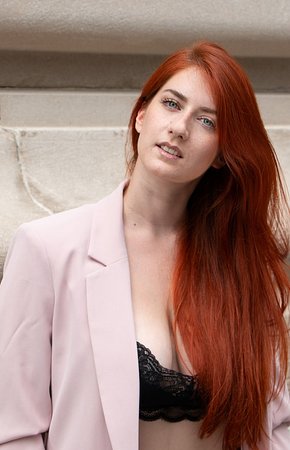 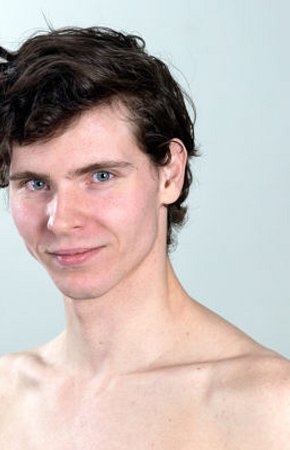 Hailing from Melun, France, Lauriane Nabet has extensive training in contemporary, ballet, improvisation and modern, with a particular emphasis on Graham and Limón techniques. She also has a thriving passion for ballroom dance and is performing as a burlesque/cabaret dancer. Ms. Nabet completed the Paris Marais Dance School’s three-year program in Paris before moving to New York City to pursue certification from the Teacher Training Program at the Martha Graham School. In June 2019, she graduated from the Accelerated Program, with a concentration in choreography

Right after being graduated, Ms. Nabet had the privilege to have Jennifer Patten, the head of School, asking her to choreograph for the teens’ program.

Ms. Nabet constantly seeks a deeper understanding of her own motion by exploring her dancers’ gifts and experimenting with emotionally inspired movements.

Ms. Nabet had the chance to perform as a professional dancer in France, for sure, but also in Spain and England before moving here, in NYC. Indeed, while performing in the Junior ballet of her school, Paris, France, she was also chosen to dance in a project choreographed by Tebby Ramasike, performed in Barcelona, Spain, in 2015. Ms. Nabet had also the privilege to work with Maurice Causey, an American choreographer based in The Netherlands, in the creation of a new work in 2016 as rehearsal assistant. From 2016 to 2017, Ms. Nabet was a principal dancer for Eliot Smith Dance in Newcastle-Upon-Tyne, England.

Since her landing in NYC in 2017, Lauriane performed for several companies such as iDance Ministry (Lead Dancer) or WellBeing Dance Company. Her performances history includes the RAW festival Showcase, APAP festival at New York City Center, the 2019 NYC Fashion Week and the National Week of Dance 2021.

Last but not least, Lauriane had the privilege to teach Ballet, Graham technique and contemporary at the Martha Graham School, and is currently teaching Ballet at the Monmouth Academy of Ballet in Red Bank, NJ